Welcome to All Sleuths. A website about detectives, personal and cybersecurity.  We write about real issues as well as fictive detectives found in Movies and literature. Examples of fictive detectives that we have written about include Hercule Poirot and Miss Marple.  The goal of the site is to inform and entertain.  We want to help you stay safe and brighten up your day.

If you have been scammed or if you want to investigate a potential business partner to make sure you won’t get scammed you an find a suitable detective firm in our directory.   Contact us if you work for a detective agency and want us to list your company in our directory.

Our directory will help you find someone that can help you with:

And much, much more related to the field of private investigations.

If you just want some entertainment then you can read below to learn more about some famous detectives from the past.  They are all real.

Famous sleuths of the past 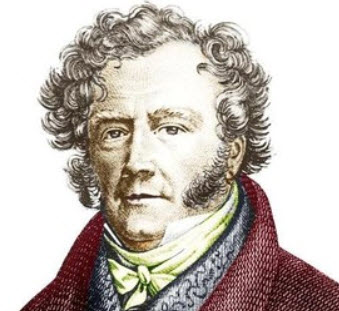 For his private detective agency, Vidocq recruited ex-convicts who could blend in and obtain information in the criminal world. He also employed a lot of groundbreaking methods in his investigative works, such making plaster casts of shoe impressions, and he realised how ballistics could be useful in solving mysteries.

The life and work of Vidocq inspired several writers, including the French writers Victor Hugo and Honoré de Balzac, as well as Edgar Allan Poe in the United States.

Charles Frederick Field (1805-1874) was a London police officer with theScotland Yard who, following his retirement from the force, set up a private detective office in 1852. His business – which he referred to as an ”enquiry office” became highly successful. Charles Dicken´s was inspired by Fields when creating the character Inspector Bucket for the novel Bleak House.

The Hungarian-born Ignatius Paul Pollaky worked for Charles Frederick Field at the ”enquiry office” before he left to set up his own office in 1862. The new office was a success, an Pollaky became famous in his own right.

The character Paddington in the comic opera Patience was inspired by Pollaky. 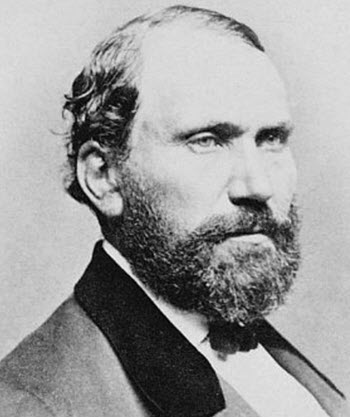 In 1861, the Pinkerton National Detective Agency discovered and fouled a plot to assassinate President-elect Abraham Lincoln.

In addition to tracking outlaws and solving crimes and other mysteries, this private detective agency also provided private security solutions for businesses, including businesses that wished to quench union strikes. Since the late 19th century, the Anti-Pinkerton Act of 1893 has limited federal government’s ability to hire private investigators or mercenaries.

The earliest known example of a professional female P.I. in the United States is Kate Warne, who started working for Allan Pinkerton in 1856.